Conceptology Of Praying in Islamic Thought

Conceptology Of Praying in Islamic Thought

To describe and explain every important thing, there are different ways, each of which can help the audience reach their different goals. The definition and identification of the concept of doa (prayer) is of this type, and according to different questions and various ways, one can present various definitions. Therefore, it is necessary to address all these definitions and then consider the possibility of achieving a comprehensive definition.

1. Definition Based on Concept (lexicon): in this definition, by using a clearer concept, we reduce the ambiguity of the desired truth. To achieve this definition, we can refer to various dictionaries.
a. Ibn Faris, following the word “prayer”, said: Doa (prayer) is that you call someone to yourself with either your voice or word. The writer of “Lisan al-Arab” named the prayer as calling.
b. Substantive Definition: using this definition, one can consider the absolute demand as the genus and consider various features such as the verbal prayer, heart prayer, existential prayer, etc… as differentia.
c. Definitions Based on Features and Effects: this type is the most common scientific definition, because achieving the reality and nature of objects is impossible, and our knowledge of facts of existence is relative. Whatever is mentioned in narrative interpretations about doa is of this type.

d. Definition Based on Existence: the most important definition is the discrimination in existence with which one can remove the ambiguity from the defined term and separate it from the commonalities. The writer of Al-Mizan Interpretation, about the reality of doa said: “the prayer is that rises from the heart and the tongue of nature demands it, not that tongue moves in any way it desires.” The characteristic of this definition is that it includes the existential prayer. Therefore, Allameh Tabatabaee said: God the Almighty considers whatever that does not involve tongue as the demand and said in the Qur’an: «وآتاکم من کلّ ما سألتموه» and «یسأله من فی السموات و من فی الارض» and the implication of these verses on the desired thing is very clear.
Conclusion: perhaps we can deduce from the mentioned definitions that the most comprehensive and best definition for doa is “demanding in its general sense’ which includes all types of prayer. The special feature of the prayer also refers to the special motives of the speaker. Thus, doa is the demand of the superior from the inferior and vice versa, or the equal, and includes the natural and existential prayer, and has different usages. The spirit of the prayer and demanding from God has a reward. 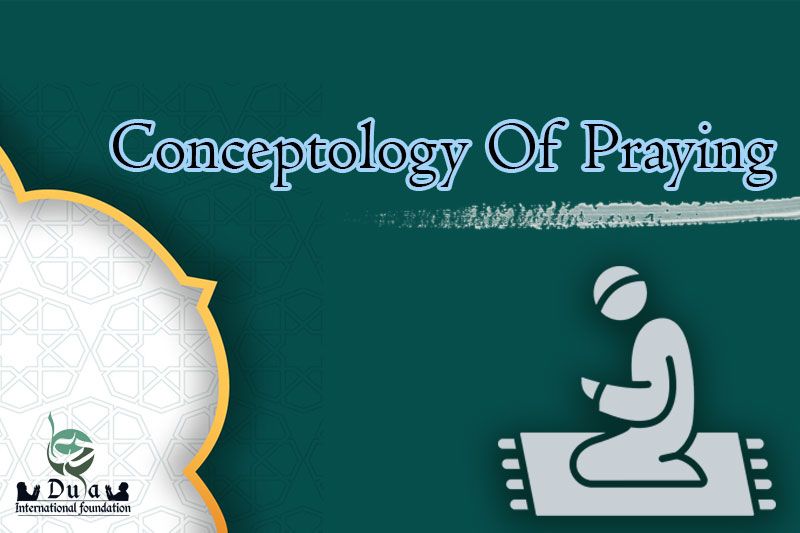