Martyrdom of Imam Sajjad (As.) 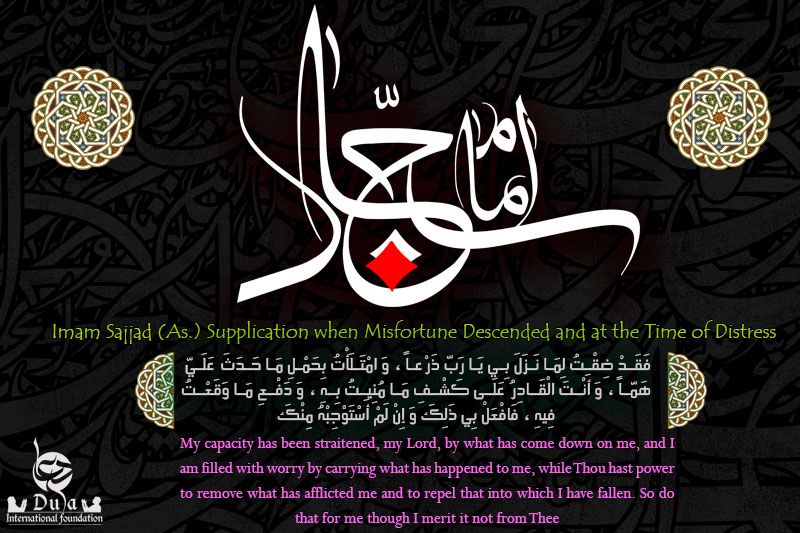 Martyrdom of Imam Sajjad (As.)

Ali ibn Husayn survived the Battle of Karbala in 680 CE, after which he and other surviving family members and companions of Husayn were taken to Yazid I in Damascus. Eventually, he was allowed to return to Medina, where he led a secluded life with a few intimate companions. His life and statements were entirely devoted to asceticism and religious teachings, mostly in the form of invocations and supplications. His famous supplications are known as Al-Sahifa al-Sajjadiyya "The Scripture of Sajjad".