reprinted with some changes in 1996, followed by several editions in different countries of the world. 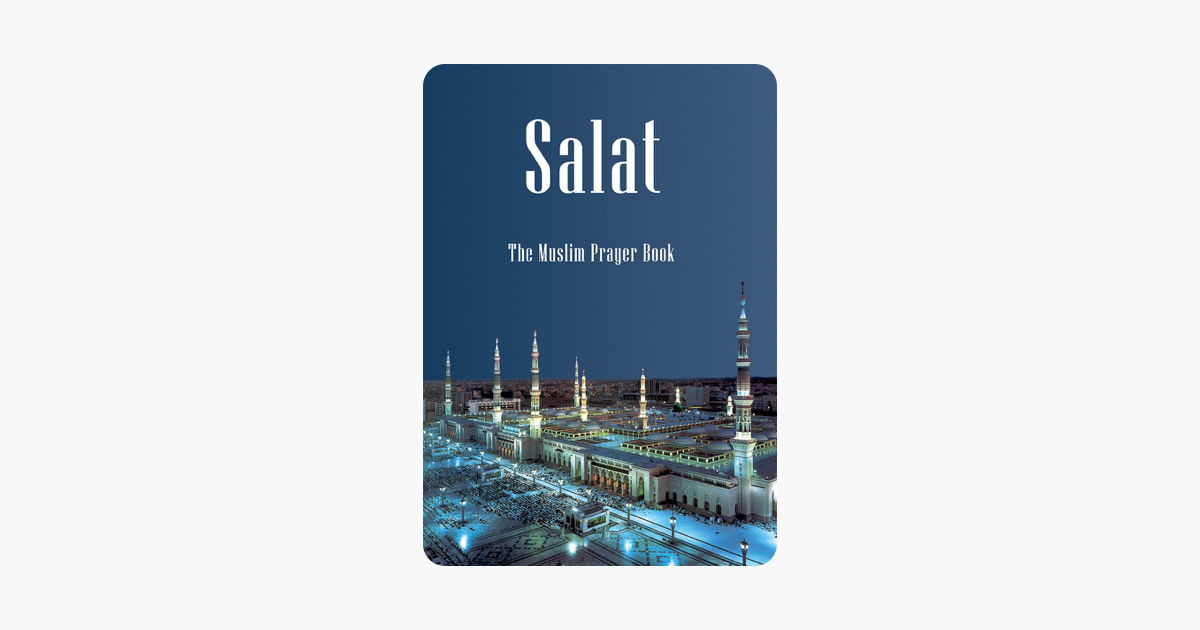 The institute of Islam international publications Ltd is rendering unprecedented service in field of publicizing accurate Islamic teaching and is engaged day and night in producing books for the spiritual uplift of mankind as a proof here is a new publication:
Salat: The Muslim Prayer Book
On which rests man’s communion with god. God prescribed prayer as the second pillar of his everlasting religion “Islam”.
In this modern materialistic world such books can serve as satisfying spiritual food for starving souls and as such are the need of this age. With many people coming into the fold of Islam this book can certainly be a source of explaining to them all the aspects of the congregational prayer.
Although some other booklets on the subject are available, they are not so comprehensive and explanatory. In addition to detailed word-pictures about the significance of prayer, combined with Arabic text, its transliteration and translation, all the postures have been demonstrated with pictures. The postures in prescribed prayer play a very important role in the proper performance as they represent the real state of mind of the worshipper in the presence of god. All these postures are divinely taught.
Another landmark of the book is the all exhaustive description of each and every kind of Islamic prayer, obligatory or non-obligatory so that the reader is not left looking for some other help in connection with the Islamic prayers.
This book is the need of the time and should be possessed by every Muslim family.

P.S: It comes with the Arabic text, it’s English transliteration for those unfamiliar with the Arabic script, and translation of the obligatory prayers along with other prayers and supplications. Fully Illustrated.