Prayer in Islam: How And Why Muslims Pray

Description: How And Why Muslims Pray 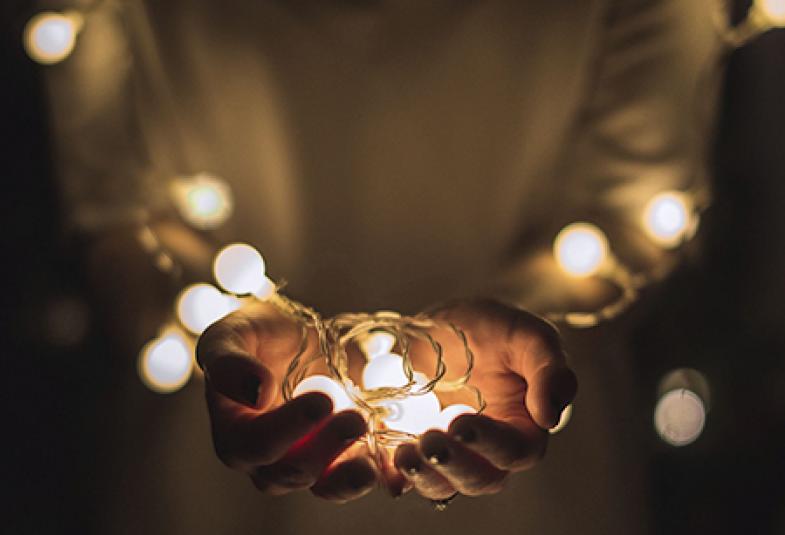 The prayer has now ended and the world comes rushing back. However, for those few minutes the believer was alone with God. Whether he or she was praying alone or within a congregation, the connection was between God and the individual. It was a moment of bliss, peace, and tranquillity. Prayer is a reminder and a comfort. Every hour of every day somewhere in the world, a Muslim is praying. The believer is seeking the comfort that comes from feeling close to God, the peace that comes from feeling God’s love and mercy and the serenity that comes from knowing that God is real.