William C. Chittick was born in Milford, Connecticut in 1943. As an undergraduate student majoring in history at the College of Wooster (Ohio), Chittick spent the 1964–1965 academic year abroad, studying Islamic history at the American University of Beirut. It was here that he first came into contact with Sufism, as he decided to write his junior year independent study on the topic. Having become familiar with the standard accounts of Sufism, Chittick attended a public lecture on the topic by Seyyed Hossein Nasr, who was the University’s Agha Khan Visiting Professor that year. Nasr’s lecture deepened Chittick’s interest in Sufism to the point that he eventually resolved to pursue graduate studies in Tehran. Chittick began his graduate work in the foreign students program at the University of Tehran’s Faculty of Letters in 1966. In 1974, he obtained a doctoral degree in Persian language and literature under Nasr’s supervision. Chittick then began teaching comparative religion at Aryamehr Technical University (now Sharif University of Technology) and, in 1978, joined the faculty of the Imperial Iranian Academy of Philosophy (now the Iranian Institute of Philosophy). Shortly before the revolution in 1979, he returned with his wife, Sachiko Murata, to the United States.

Chittick is currently Distinguished Professor in the Department of Asian and Asian American Studies at Stony Brook University. In the early 1980s, Chittick served as an associate editor for Encyclopaedia Iranica. Chittick is author and translator of thirty books and more than one hundred seventy five articles on Islamic thought, Sufism, Shi’ism, and Persian literature. His more recent books include Divine Love: Islamic Literature and the Path to God (New Haven: Yale University Press, 2013, selected as a Choice Outstanding Academic Title for 2013), In Search of the Lost Heart: Explorations in Islamic Thought (State University of New York Press, 2012), Science of the Cosmos, Science of the Soul (Oneworld, 2007), Ibn ‛Arabi: Heir to the Prophets (Oxford: Oneworld, 2005), Me & Rumi: The Autobiography of Shams-i Tabrizi (FonsVitae, 2004), The Elixir of the Gnostics (Brigham Young University Press, 2003), The Heart of Islamic Philosophy (Oxford University Press, 2001), Sufism: A Short Introduction (Oneword, 2000), The Self-Disclosure of God: Principles of Ibn al-`Arabî’s Cosmology (State University of New York Press, 1998). He is currently working on several research projects in Sufism and Islamic philosophy. Chittick regularly teaches Islam, Islamic Classics, and other courses in religious studies. On occasion he directs qualified students in the reading of primary Arabic or Persian texts in Sufism and Islamic Philosophy. 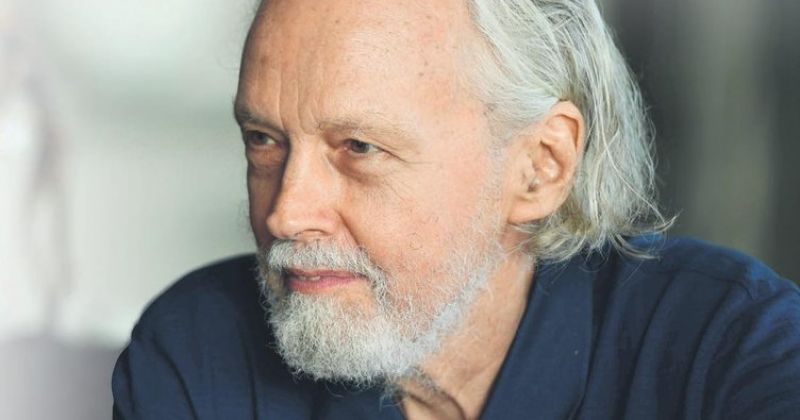