Prayer and Healing in Islam 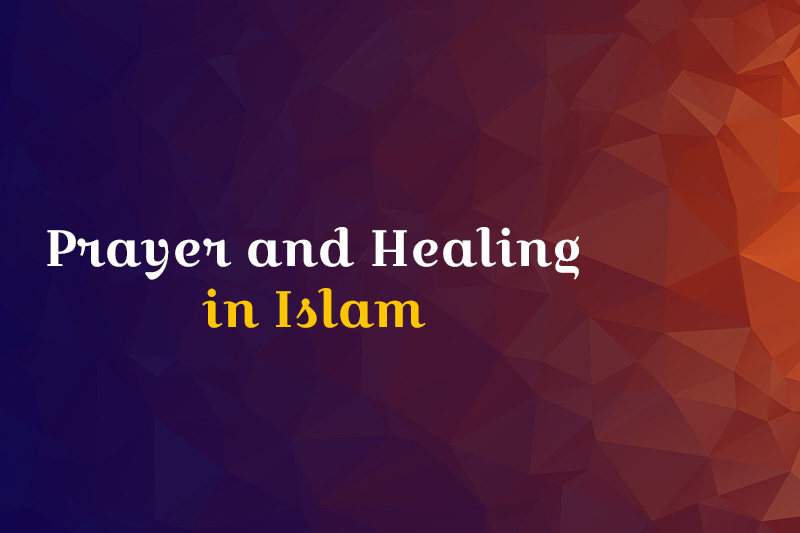 Praying for health is a significant Islamic custom. That is, prayer for healing is an important tradition of Prophet Muhammad, peace be upon him, (Sunnah) and has become a vital part of Muslim culture. Almost all Muslims, practicing and non-practicing, engage in some form of healing prayer. The practice of praying for health and recovery from illness is encouraged not only by theological reasons, but also by sociocultural and economic factors, which will be discussed later.

When discussing the power of healing prayer with Muslims, many individuals maintain that their relatives or friends have benefited from such prayer. I have rarely encountered an individual who prayed for healing and did not benefit from it, whether physically or psychologically.

In the Qur’an, Muslims are commanded to offer supplication (du‘a) during times of trouble (i.e., both personal difficulties and widespread calamities such as physical or mental illness, war, natural disasters, and economic turmoil). The faithful is also commanded to remember God and pray in moments of joy as thanksgiving. Support for the healing power of prayer can be found in the Qur’an.