On the Fatality of Silence 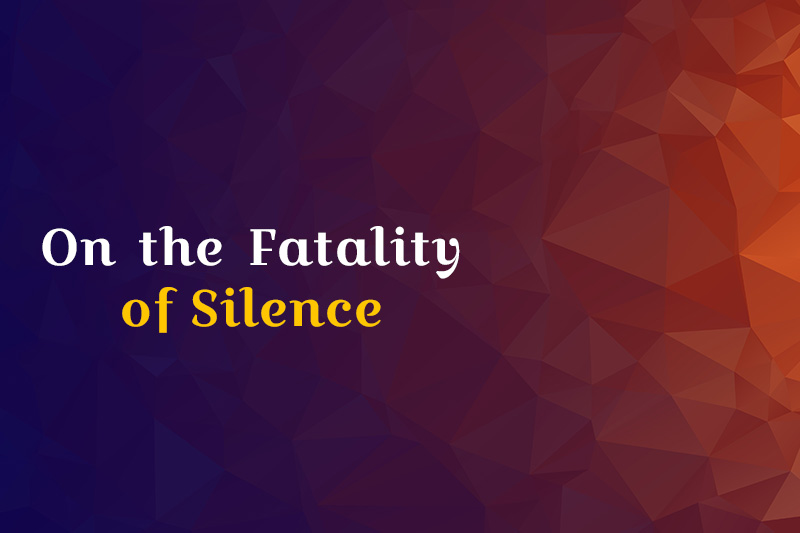 Before I stumbled on the inspiration that gave birth to this write-up, I had always consciously avoided joining in any debate that had to do with the Nigerian polity. I believed that doing so was pointless since ours is a country where the craziest and the creepiest of things happens everyday. So I thought it’s worthless catching some nasty headache for the sake of the country that has refused to be serious for once. For me, Nigeria is an eerily unbelievable country where sanity is far from making sense. But sometimes, I get pricked by this bizarre amalgam called Nigeria. In my silence (before I broke it recently), I had always respected the contributions of those who never get tired of talking about this country despite its daily dose of madness. However, I personally don’t agree with them on certain grounds but I sincerely respect them for always trying to cope with this madness. About two years ago, I finally decided to break my silence because of two incidents. The first one is the piece that Dr M.A. Lateef of the Faculty of Law, Obafemi Awolowo University wrote about the perennial fuel scarcity and how he refused to buy at inflated price despite the hurl of insults from the petrol attendant. His courage to confront injustice in a country where doing so makes you a non-conformist really shocked me and amazed me at the same time. The second incident took place on the pages of Random Blues by Niyi Osundare, where I had quite a long quizzical dialogue with the following gripping lines.