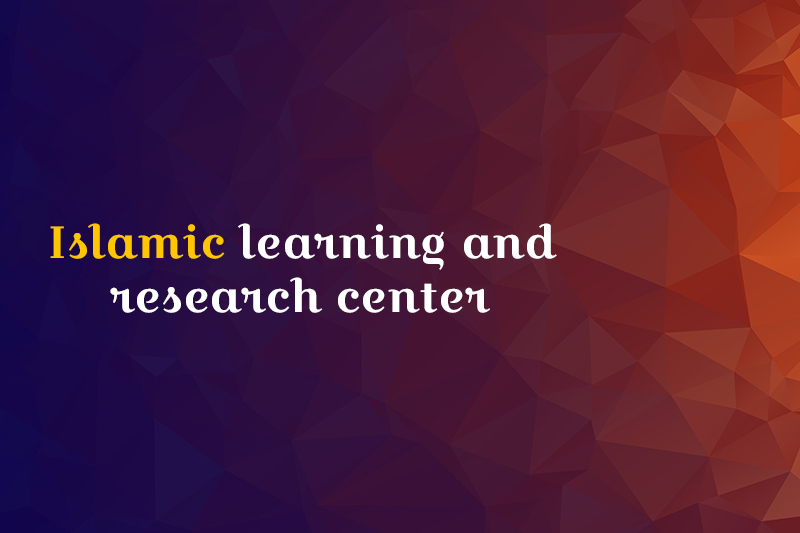 As an Islamic country, Bangladesh is not very successful compared to other Islamic countries. Most of the people in Bangladesh are Muslim. But unfortunately a lot of them don’t know Islam properly. Either their knowledge of Islam is less or misguided. As a result there are lots of con-ventional ideas running these days which mostly are entirely or partially wrong. There are many differences of opinions about the same ritual. And there are some rituals or beliefs which are being practiced are either wrong or do not exist according to the main deed of Islam the holy ‘Quran’.
The reason behind these is the sources providing the knowledge about Islam are not strong enough. Basically these sources are mosque and madrasahs. Though mosques or madrasahs are the direct link to Islam to Muslims, they should not be considered as the only or the final source. Because even different mosques or madrasahs have differences on opinions. In lot of cases the imams who lead the mosques are not properly trained. They lack in general knowl-edge which prevents them to question the system or the knowledge or the traditions that if they are right or wrong. So if those who are supposed to lead are not strong enough, how can they be trusted as right or should they be trusted as right?