The Journal of Communication 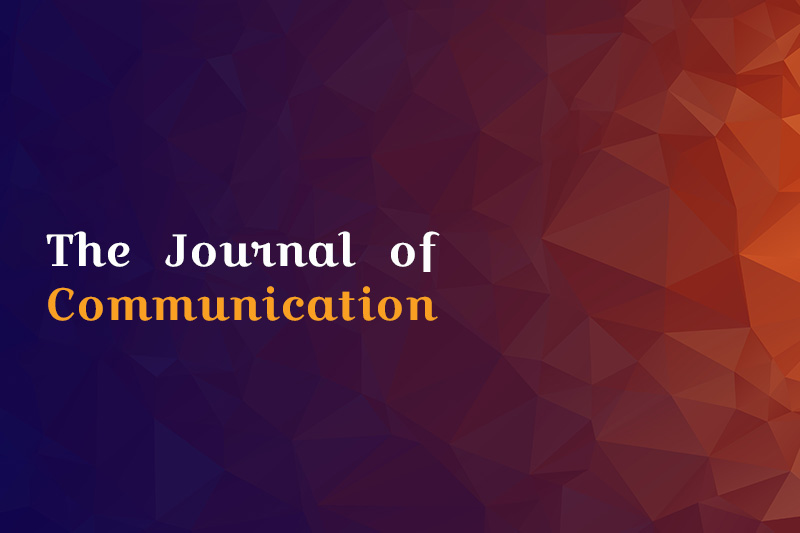 This special issue begins by reviewing the historical context of prayer and defining prayer. Next, the contextual and functional dialectics of prayer are elaborated for each of the articles in this volume. Finally, the methodology, interdisciplinaity, and uniqueness of each article is described followed by possibilities for future prayer research in the field of religious/spiritual communication. Prayer is evident in every culture with a recorded history.

Pre-historic archeological evidence of prayers for the dead date back to Neanderthal burial practices at Shanidar in Iraq and La Chapelle aux Saints in France (50,000 B.C.E., Zaleski & Zaleski, 2005). Some of the first recorded petitionary prayers are etched on cuneiform tablets by pre-Egyptian Sumerians (3,000 B.C.E., Kramer, 1959). Since the time of Sumer, our conceptual understanding of prayer evolved into a multitude of forms and functions described in the sacred texts of world religions (e.g., the Bible, Qur'an, Tanakh, and the Vedas). This historical lineage of prayer, from Neanderthal to Sumer, to major world religions, continues evolving in the era of modern social scientific prayer research. Some of this early prayer research is represented by Sir Francis Galton's (1872) statistical analysis of petitionary prayers, and William James' (1902) psychological and empirical writings on prayer. In more recent times, collections of prayer research have been published in the fields of psychology (e.g., edited volumes by Brown, 1994, and Francis & Astley, 2001) and sociology (e.g., a special issue of Poetics reports eleven empirical studies edited by Wuthnow, 2008), but there is no comparable collection represented in the field of communication--until now. Moreover, an analysis of academic prayer research publication trends for the fields of communication, psychology, and sociology from 1960-2010 show modest publication increases through 1990, and then a doubling of academic publications over the next two decades in all three disciplines (Baesler, 2012). With the increase of scholarly interest in the social scientific study of prayer, it is appropriate that the field of communication contribute to the interdisciplinary field of prayer research by introducing a collection of essays with a distinctly communication focus in this special issue of the Journal of Communication and Religion.