What do great western philosophers say about praying?

What do great western philosophers say about praying?

praying in general is not only discussed in islamic religion but in other religions as well. as we see in the history of philosophy and civilazation we can see that many scholars were talking about the necessity of praying to gods and why we do it?

we have this discussion in aristotle work B.c and even after that lots of christan philosophers like martin luther, thomas aquinas and others talked about praying and the way we should consider it in our every day life.

here are some of the quotes you can see:

that is sometime part of god's providential plan that the recipient freely cooperate and thus perform the act in question. meritorious acts of will include, among others, the decision to pray, to seek forgiveness for past sins, and to perform a good action for the love of god. 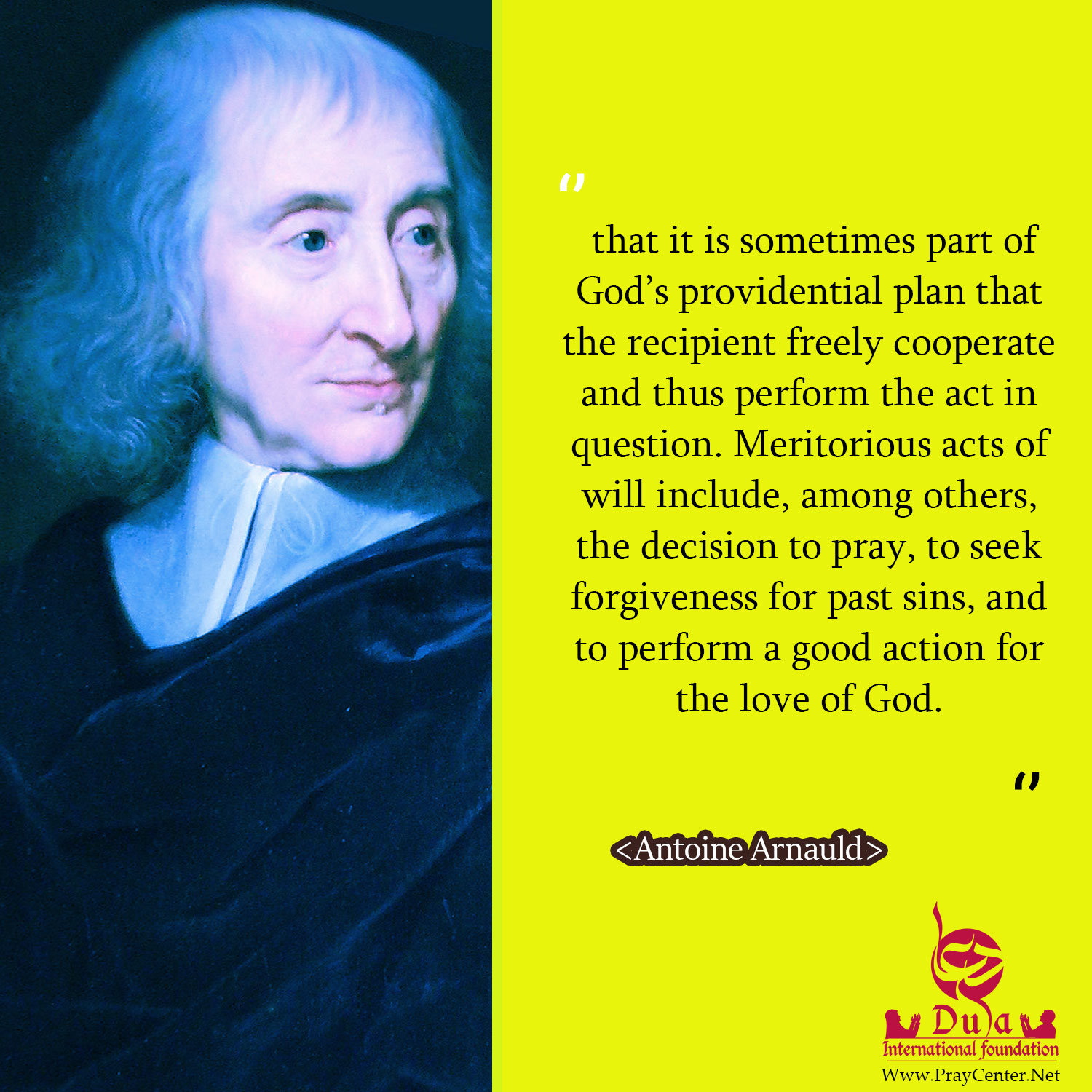 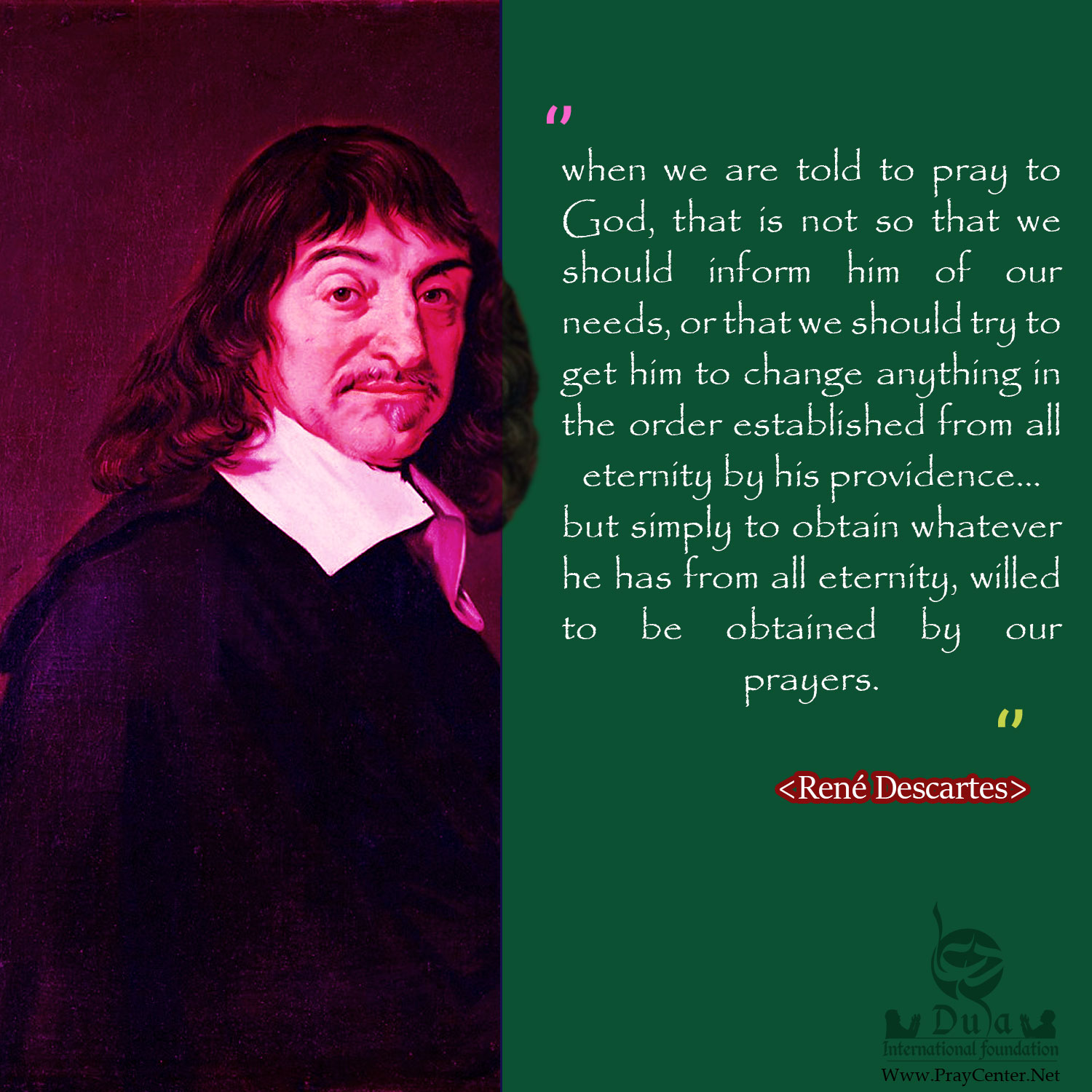 all good prayers can be seen as a step in the right direction. but some of those steps maybe smallers than they need  to be. 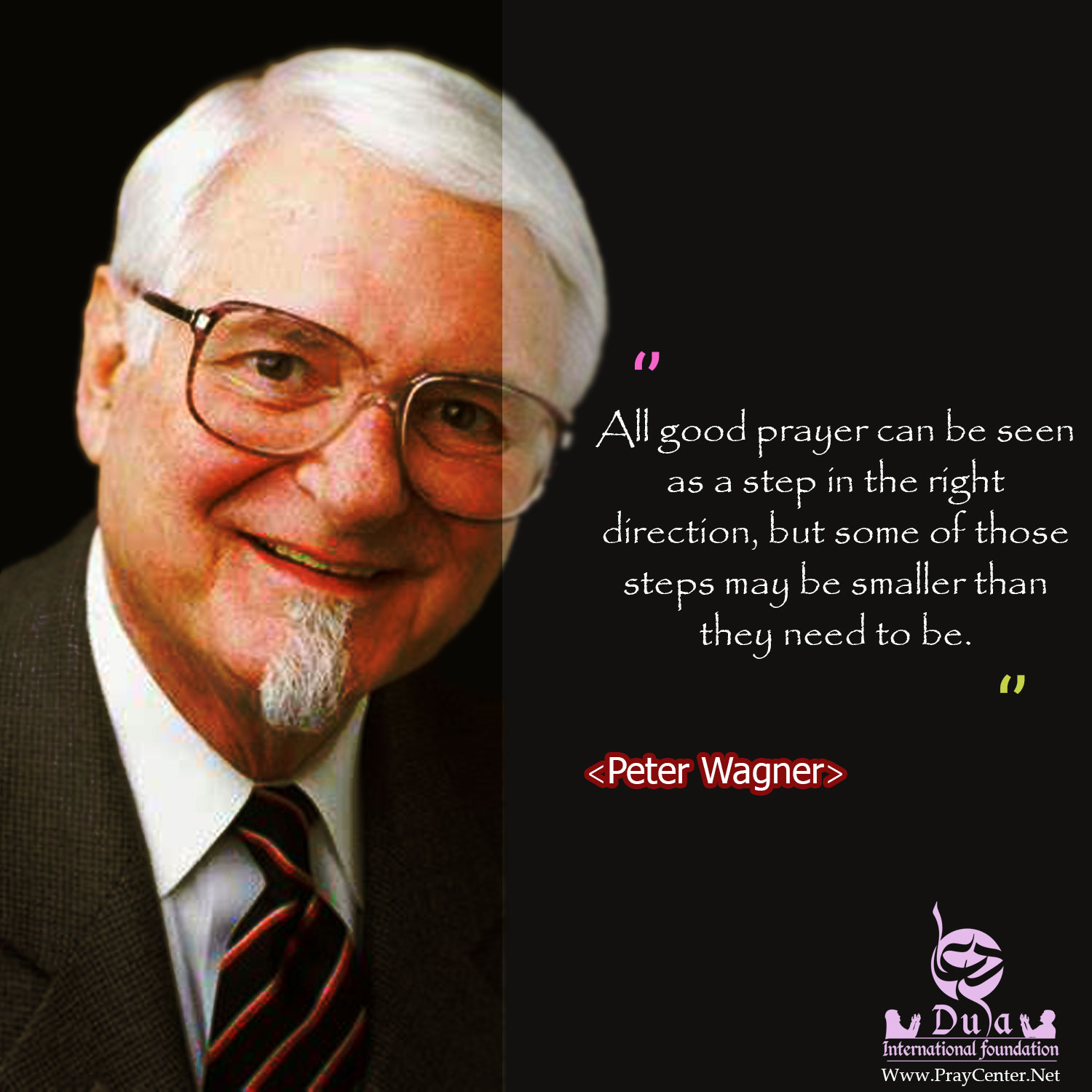 it is clear that he does not pray, who, far from uplifting himself to god, requires that god shall lower himslef to him, and who resorts to prayer not to stir the man in us to will what god wills, but only to persuade god to will the man in us wills. 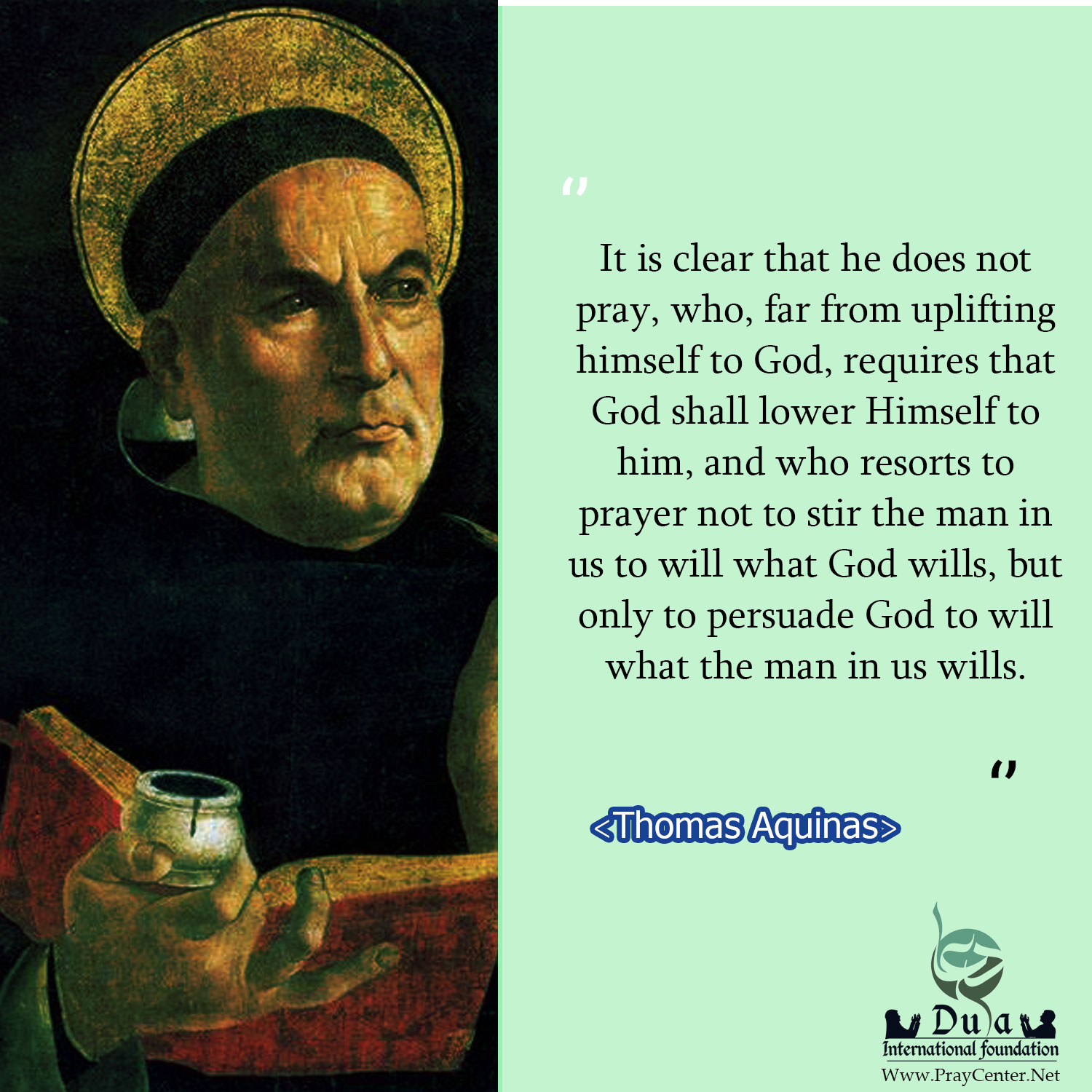 god does not delay to hear our prayers because he has not mind to give. but that, by enlarging our desires, he may give us the more largely. 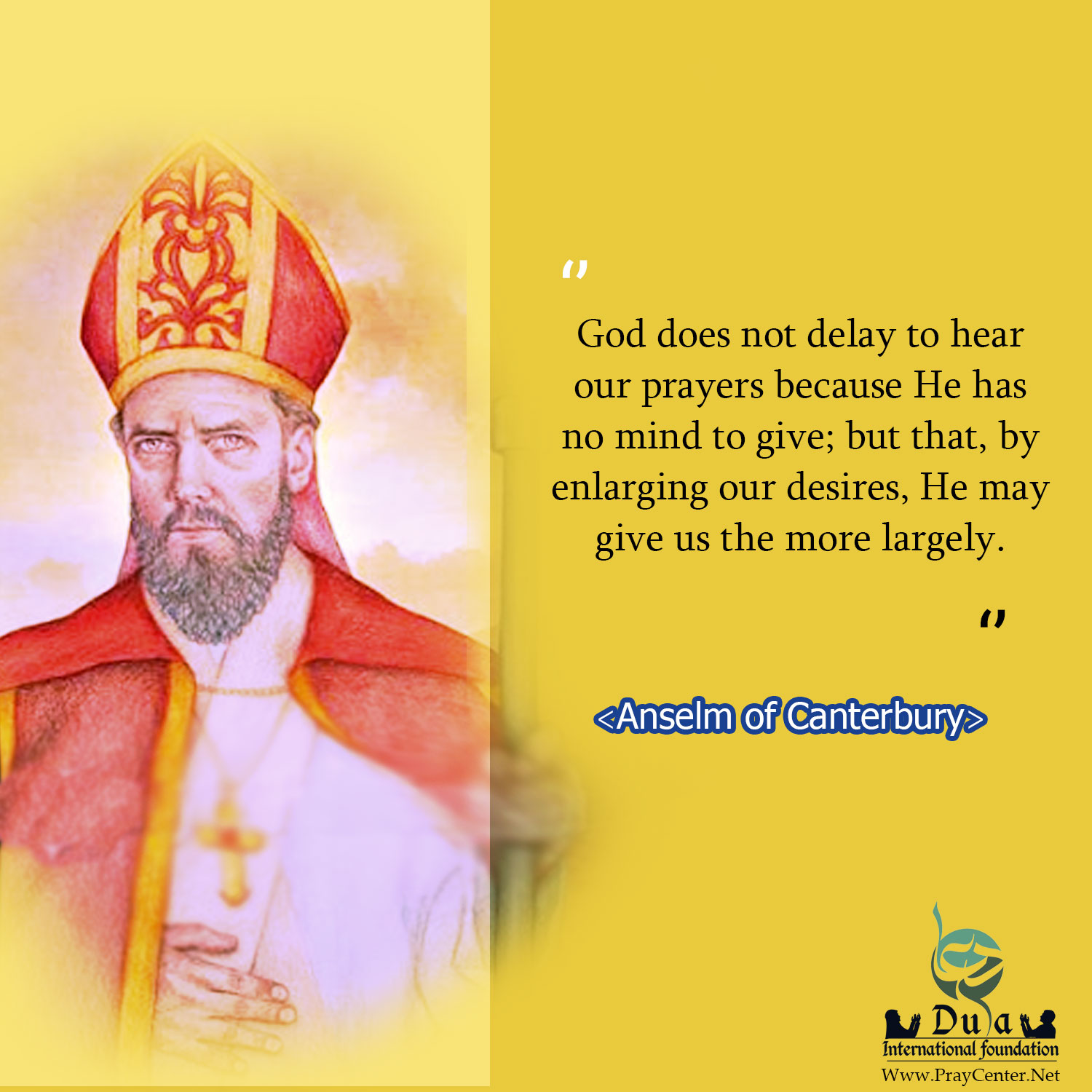