Supplication In the Eyes of the Ahl al-Bayt (As)

Title: Supplication In the Eyes of the Ahl al-Bayt (As) 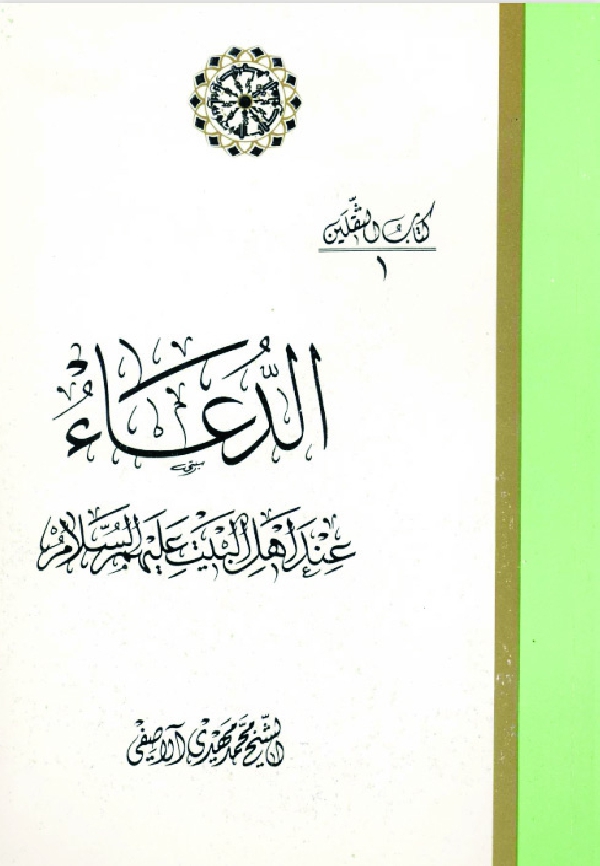 We must know that the relationship between god and his servants is a two side road. And the road for us to go to him is “Praying”.
All supplications and duas in Islam are for our requests and suffering. We talk to god about the things that hurts us, our sins, our good deeds, things we want and things we hate. We literally are opening up to him like a friend. And that is why praying is truly significant for every Muslim and every human.
The other thing that we need to know is that our imams in shia told us lots of things about our duas. They showed us the way to talk to god and make our requests to him. Things to make our prayers to be answered.
In this book begins introducing the Definition of Prayer, and its importance. The author explains how prayers are accepted, and what acceptance of prayer can lead to in a believer's life. Beyond the literal recitation of the prayer, in this text we can find the etiquettes of prayer, and other aspects we must take into consideration.