In the Presence of the Beloved

Introduction For "In the Presence of the Beloved"

Title: In the Presence of the Beloved 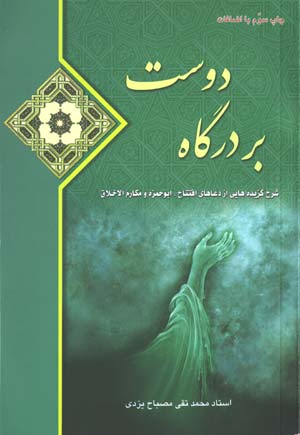 “Say, ‘Why should my Lord care for you, were it not for your supplication?”

The simplest and most natural relationship of man with God is to remember Him. This affects his heart and soul. Occasionally, the effect of this remembrance is manifested by the tongue. 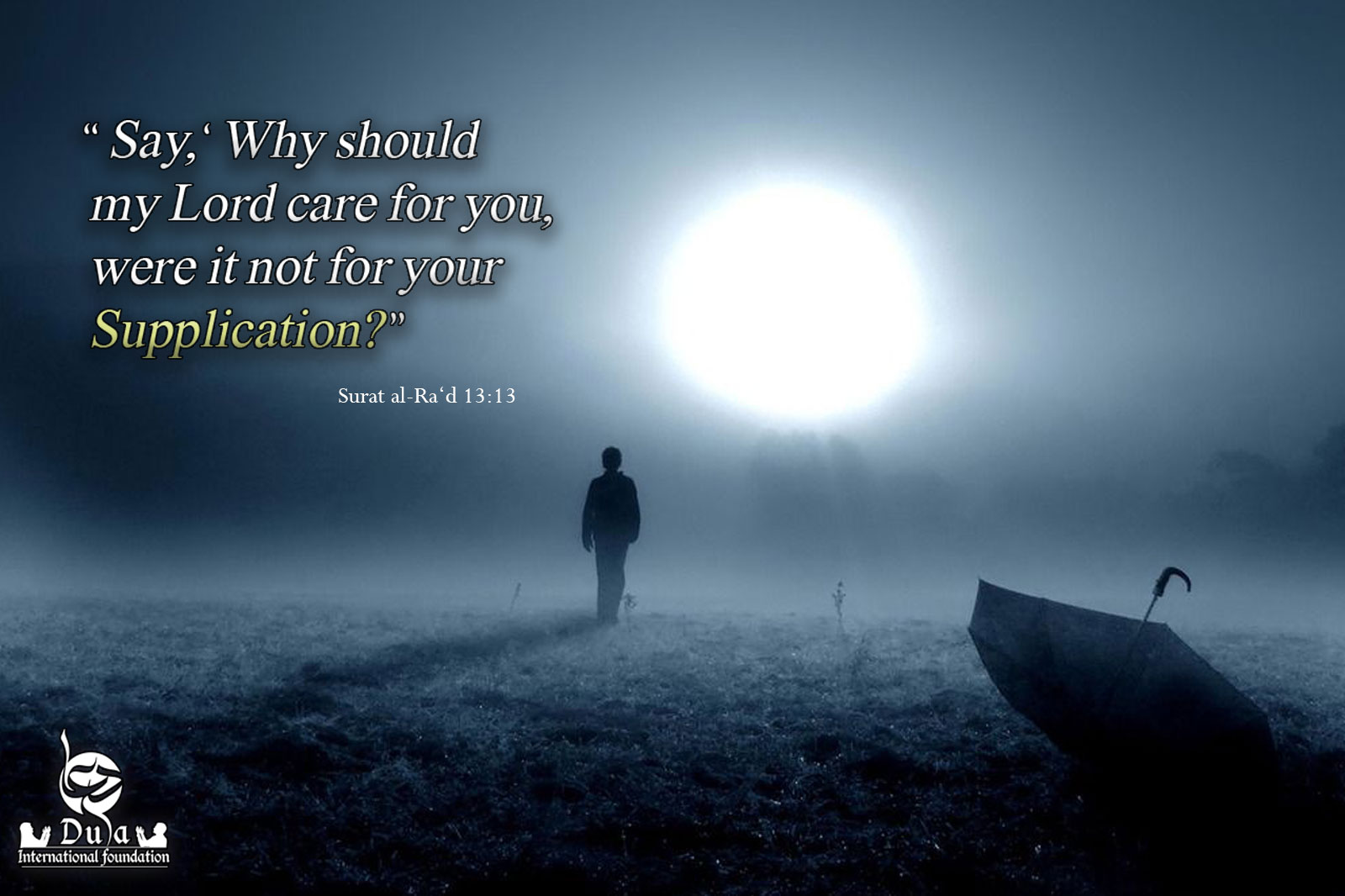 We live in a world in which the fight for the material is omnipresent. We are fighting to earn everything material but no matter how much we get from that we are never satisfied or happy due to the fact that we always want something that we do not exactly know what it is but the truth is that it causes us to feel empty and deserted. Like we’ve been abandoned in this world. This emptiness can only be filled by seeking Allah swt.
this book in front of you is a collection of lectures about dua delivered by Ayatollah Muhammad Taqi Misbah Yazdi. It includes four parts. The first part concentrates on the importance of supplication in general. The other three parts deal in detail about Dua al-Iftitah which is for Ramadan month, Dua Abu Hamza at-Thumali from imam al-sajjad and Dua Makarim al-Akhlaq.
All of these incredible supplications contain very beautiful and meaningful concepts. Such as love, humanity, God’s forgiveness and the way to wash our sins and free ourselves from this material world so it needs to be said that this books and duas in it are going to help us see ourselves a little bit more clear and free ourselves from the things that our prisoning us and punishing us and making us suffer.

In this book we are going to answer these questions:

1.What is the essence of supplication?
2.Is supplication an independent reason for the acceptance of requests, or similar to other natural or common reasons?
3. Does the effect of supplication lie only in its content, as claimed by some people, in the sense that it has an inspirational dimension which prompts a person to move towards his goal?
4.does it have other effects?
5.God has promised in the Qur’an to hear the supplication of His servants, then why are most of our prayers not granted?
6. Does supplication have some etiquettes and conditions? If yes, what then are those conditions?
7.What is meant by “arrogance in supplication”, which has been prohibited by the Qur’an?
It’s very important for every Muslim to be familiar with these questions and their answers. So it’s recommended to read this book and help us to find answers to our questions.

Parts of this book:

“Life in the world is such that consciously or unconsciously man’s attention is drawn to material things. But the truth is that man is created to have proximity to God [taqarrub], and he must utilize everything he has to attain this goal. One of the best ways is to allocate a specific time everyday to the sincere remembrance of God. This remembrance is illustriously manifested in prayer. In the ritual prayer [salah], there are supplications in the state of qunut and other positions, besides those to be recited before and after the daily obligatory prayers as mentioned in the traditions [ahadith]. In fact, the ritual prayer itself can be considered a “supplication”. As stated, salah literally means supplication.”

“By standing before God and paying attention to His Greatness and Majesty and at the same time taking into account his own insignificance and helplessness, the supplicant expresses his absolute poverty to God. In so doing, he sees himself not in need of any creature but Him. So, supplication means humbleness accompanied by contentment and high spirit.”

“Fear of God is also one of the divine blessings, but our ignorance hinders us from understanding this blessing. When God threatens us and shows us some dangers, He actually shows us the ill effects of wicked acts—effects which will impinge on us before anybody else.”